Scott Harold grew up believing his father died in the war, but when his mother, Christina, “falls” out a window, he, along with his brash girlfriend, Jessie, uncover his illegitimate past.

Skirt-chasing President Walter Kendall is fighting to stay in the office for a second term and cannot afford another scandal. His blonde trophy wife, Gloria, hates his indiscretions but believes a baby will save their marriage.

Stuttering Frank Tate, abused as a child, spent most of his early adulthood in the “Maze,” a Tennessee psychiatric institution, until a mysterious Washington D.C. benefactor rescued him to carry out a series of political “dirty tricks.”

These three stories weave together in a thriller that will keep you intrigued until the last page.

My short story "Pepe" is included in a new anthology book published in October 2018: 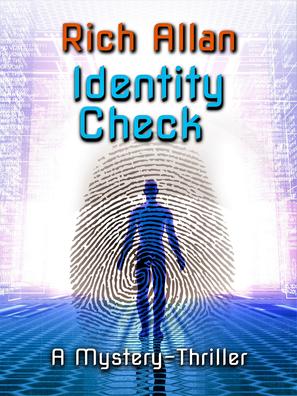 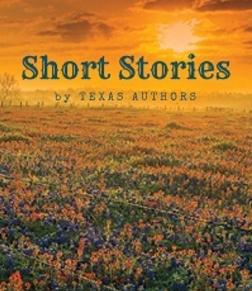 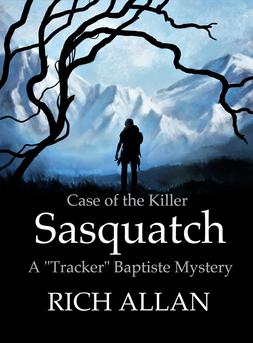 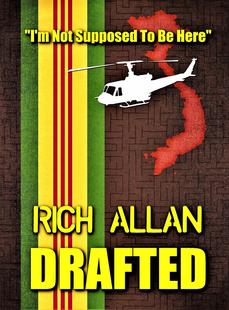 Subscribe To My Blog! Sample chapters from both my books, Travel series with photos- 50 States/50 Countries, Plus random thoughts & comedy!     richallan64.wordpress.com 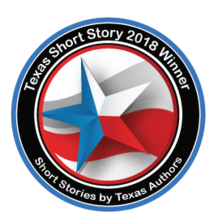 Follow the comic adventures of Eli "I'm not supposed to be here" Jones as he is drafted into the U.S. Army during the Vietnam War. Will he and the cast of characters he meets survive? Will the Army survive Eli?

I am working on a new book series about an private investigator named Joe "Tracker" Baptiste who uses his native American skills to solve mysteries. The first novel is called "Case of the Killer Sasquatch." Here is the cover. What do you think?