On stage at Irving, TX theater as Dr. Armstrong in the who-dun-it, "Ten Little Indians." 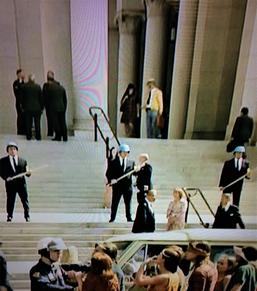 Appearing as a "businessman" on the movie "Skull Island." Dressed in yellow in opening scene...

A female inmate (Casey Kramer) receives her husband (Richard Allan Jones) for a three-day conjugal visit on prison grounds, but soon discovers that he has brought contraband into the prison. This leads to a fissure in their relationship, which they desperately try to repair before the end of their visit. 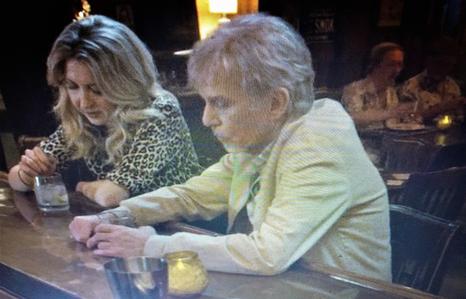 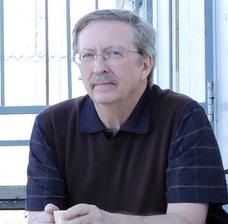 Voice-over - American Film Institute
Did an ADR (Additional Dialogue Recording) for the film "Jeff" at AFI, playing the role of the judge at the Jeffrey Dahmer trial. 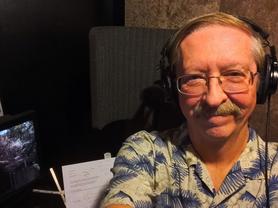 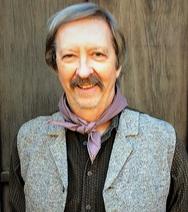 My "family" in the movie "Newest Pledge." 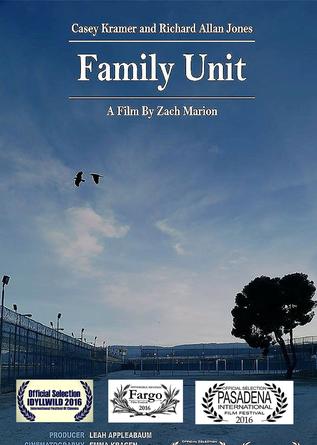 On the set of "Medicine Men," where I play a person who tries to save the town. 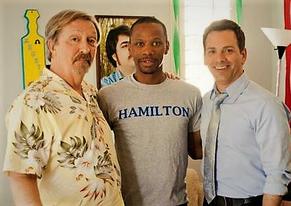 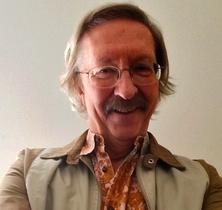 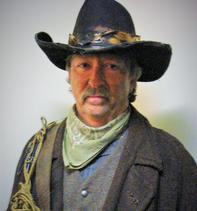