Deadwood  (2019)
A TV western movie made as a follow-up to the HBO series. I'm a townsperson. 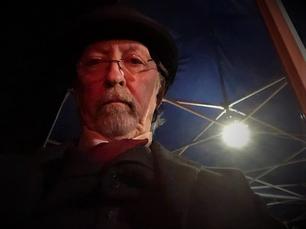 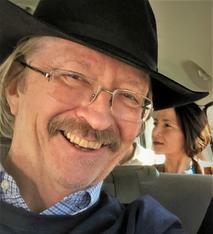 Call of the Wild  (2020)
Play a prospector in the film adaption of the Jack London novel, starring Harrison Ford. 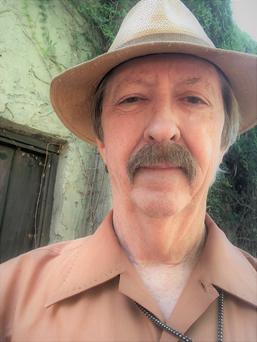 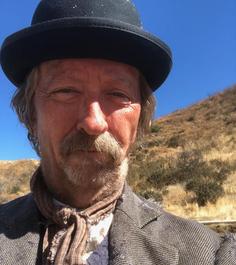 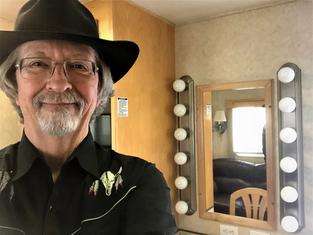 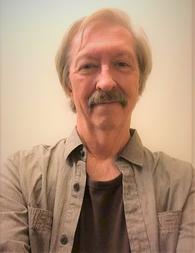 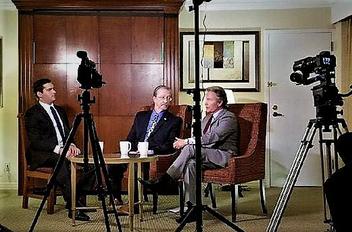 Fresh Off the Boat  (2019)
Appeared on this ABC TV show in January.

The Night Dancer  (2019)
A veteran obsessed with an Asian dancer who aspires to be on the stage. An AFI short.

Nana Pilot  (2019)
Had a nice part in this pilot episode shot at Fox Studios, but series didn't get picked up. 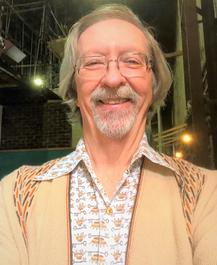 Played a Vietnam Veteran in drug rehab on the Amazon show.  Bosch (2019) 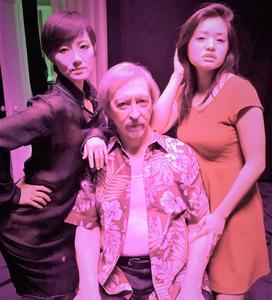 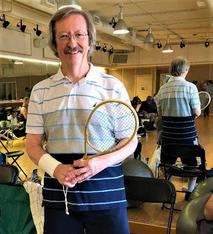 Spent two weeks at Universal Studios filming a small part in the new Tarantino film. I never made it to the screen.